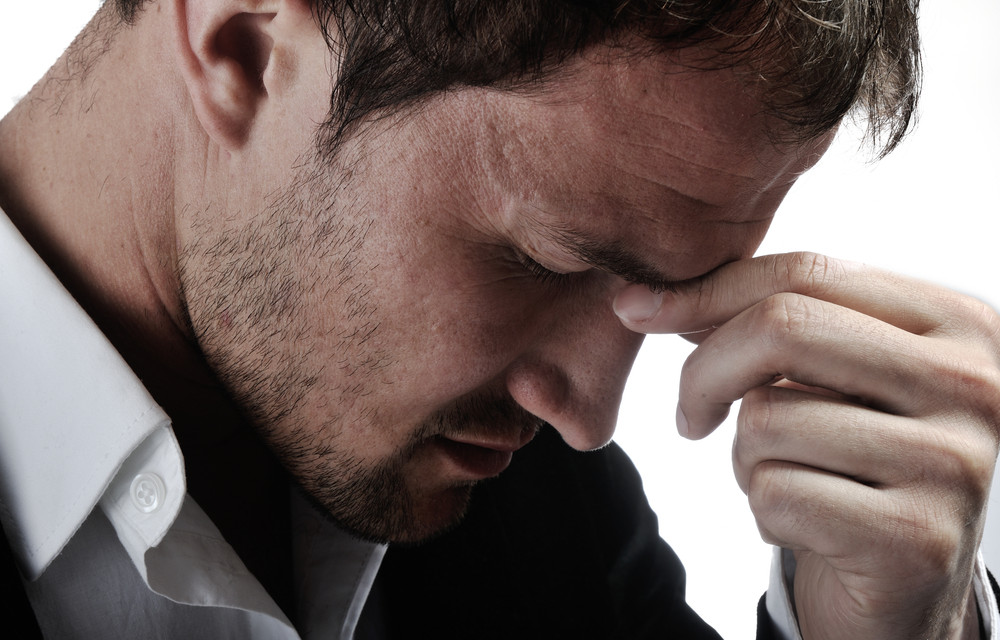 At some point in his sexual life, man gets to experience some form of incapacity. Often, this causes him to push the panic button, erroneously thinking that he may have lost the power to give pleasure to a woman. Such a reaction is actually uncalled for, since male sexual incapacity is often a temporary thing, and in most cases, will tend to resolve itself over time.

Still, most men will take such experiences quite seriously, regardless of how fleeting these may be, because their thinking is that the problem may be permanent and that it could be something that is exclusive to them. However, the situation is far from the truth, because male sexual concerns are common among men regardless of race, ethnicity, religion, or social class.

For the male population, there are generally two common sexual difficulties. These are impotence and infertility, with the former now more accurately referred to as ED or erectile dysfunction, which sometimes carries another similar disorder, which is premature ejaculation or PE.

Some people often think that infertility and impotence or erectile dysfunction are one and the same, but actually, they are not. Infertility involves the inability of the male sex organ to produce the needed sperm that will impregnate a woman, something that is usually a permanent problem. On the other hand, erectile dysfunction or ED is described as the inability of man to keep an erection, especially in the midst of sexual intercourse, and is often viewed as temporary and highly treatable.

With premature ejaculation, meanwhile, the problem results when man reaches orgasm prior to, during, or shortly after penetration is made, and often before he and his mate desires it. Actually, this particular dysfunction falls under the more general male sexual dysfunction of orgasmic disorder which also includes inhibited ejaculation, where man is unable to ejaculate even when he has reached sexual orgasm. Both disorders are believed to be brought on by either physical or psychological factors, or even both, but are generally quite treatable through the use of special sexual techniques.

These sexual difficulties are considered as the more common ones usually experienced by man at various stages of his life. There is usually a sort of pattern when these problems crop up, although it does not automatically mean that when man experiences one, the others will follow sooner or later. In any case, premature ejaculation takes place at that point in life when man is still sexually inexperienced and often gets to resolve itself over time. Later in his life, as man gains adequate sexual experiences, he could temporarily experience erectile dysfunction or impotence, significantly affecting his desire to produce a baby and start a family. Then much later in life, during old age, his biological make-up has undergone many changes that results in the inability of his organ to produce the needed sperm essential for pregnancy to take place.

Whatever sexual problem man gets to experience in his life, there is no doubt that it can have devastating effects on his self-esteem. Society has often viewed male as a strong species, best characterized by his ability to reproduce. When he fails to discharge this particular function, he is often looked down upon, and generally regarded as an inferior being.

Yet what most men do not realize is that majority of the sexual problems that they encounter can be readily resolved These days modern technology has allowed us to develop an innumerable number of formulations that provide effective solutions to many modern disorders and diseases.

For example, premature ejaculation that has psychological origins can be conveniently treated through the help of experienced sex therapists who can determine what factors interplayed among one another, eventually resulting to the disorder. Alternatively, several anti-depressant drugs like Prozac, Zoloft, and Paxil, have been known to be effective treatments in several premature ejaculation cases, particularly when taken in correct dosages.

With ED or erectile dysfunction, no single definite cause can be accurately identified, but rather a mix of both psychological and biological factors. Among the more common ones are performance anxiety, a basic fear among men that they may not get to perform satisfactorily in bed, giving rise to stress and significantly affecting future performances; communication gap, the lack or the absence of dialogue among couples as to how they want to be treated can result in the eventual loss of sexual interest for one another; cardiovascular disorders, diseases affecting the heart often involves damages to the blood vessels, which are essential in sexual intercourse; and medications, several prescription drugs often used to address common disorders like diabetes, depression, and hypertension can have adverse effects on sexual functions.

In the case of infertility, the culprit is usually biological in nature, and can come about essentially because of old age. Particularly, as man goes beyond his prime years, the male sexual hormone testosterone is produced at significantly lower amounts, drastically affecting his desire for sexual intimacy. In contrast, the stress hormone, cortisol, is produced at comparatively higher amounts, perhaps due to family-related problems and even to post-work concerns. Either way, this further dampens sexual desires.

Regardless of the cause, man need not really panic when he gets to encounter any of these sexual concerns. They are not isolated cases, and majority of men from all across the globe experience one or several of them one way or the other. The key is to admit that there is a problem, identify the cause, and try to find the appropriate solution, ideally by seeking medical help.

Most sex experts will probably prescribe a particular treatment program, especially in premature ejaculation cases. On the other hand, erectile dysfunction or ED, and even infertility, is often addressed through the use of short-term treatments, typically sex pills and formulated solutions like VigRX Oil. These alternatives are increasingly becoming popular these days largely because of their safety and effectiveness. VigRX Oil, in particular, is made up of herbal plant extracts taken from various parts of the world including China, South America, and Europe. Herbal plants, of course, have long been known to contain aphrodisiac qualities, specifically those endemic to China. Apparently, their inclusion as main ingredients of VigRX Oil should provide adequate answers for most male sexual concerns.

Actually, alternative sexual treatments like VigRX Oil are not entirely new in the market. They have been around for centuries but modern medicine has previously frowned upon them as effective solutions, having particular preference for more sophisticated treatments. It is only recently that modern science has realized the true worth of these alternative medicines, hence their incorporation in the modern set-up of things.