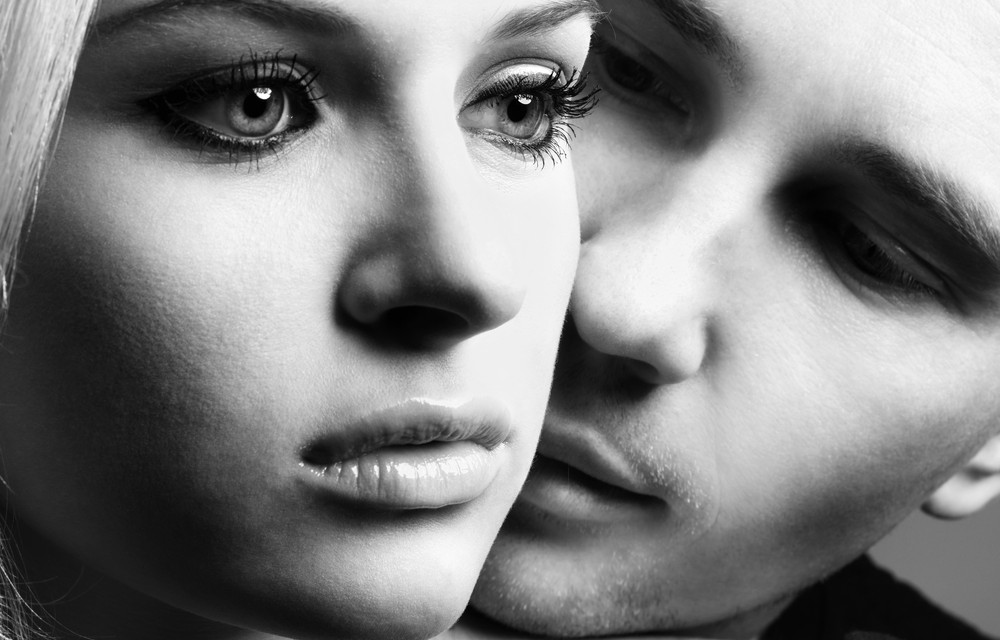 When it comes to the sack, men follow this general protocol: get it up and keep it up. Failure to do either (or worse, both) is bound to make a man think less of himself. Erectile dysfunction and premature ejaculation are perhaps two of the things men fear the most; that’s probably why they decided to reduce these terms into abbreviations— ED and PE— to lessen the shock it brings. While premature ejaculation is the lesser evil between the two, it is nonetheless the more baffling.

The thing about premature ejaculation is that even though it’s the most common sexual problem in men, not many are willing to discuss it. Men who suffer from premature ejaculation often feel some sort of stigma. It’s hard enough to know that you can’t keep it up in bed, but making other people (aside from your partner) know about it is always harder. However, it might bring you some relief to know that you’re not alone on this ride. Truth of the matter is that the majority of men experience premature ejaculation at one point of their lives. According to a study based on the 1992 National Health and Social Life Survey data, out of 1,410 men, one-third of them had frequent problems with premature ejaculation. So really, there’s no need to panic— not if you can help it.

It will undoubtedly delight you to know that premature ejaculation is curable. As long as you are keen on getting help and putting in considerable time and effort to solve your problem, you’re guaranteed to get yourself out of this one fast. There are plenty of ways out there that can help you treat premature ejaculation. From natural methods to medical means, it’s all up to you to make your choice.

Whenever you feel like you’re on the verge of reaching the ejaculatory process, try thinking of something other than the act you’re doing. For instance, try thinking about what you had for dinner or what you’ll be doing next Saturday. You can also divert your attention by looking at any inanimate object in the room and taking interest on it instead. This technique will help you stall your ejaculation but there’s a downside to it. While it can slow down your orgasm, it can also have a major effect on its intensity. Another downside is that you may find yourself totally distracted that you start performing poorly.

Kegel exercises are also recommended by medical experts to help you put off ejaculation. The purpose of Kegel exercises is to strengthen your pelvic muscles and let you have more control over ejaculating. The good thing about Kegel exercises is that you can do them almost anytime and anywhere. They are done by contracting your pelvic muscles (the ones you use for holding and starting bowel movement and urination) for three seconds and relaxing them for another three. You can do this routine for about 10 times in a day.

Wearing a thick rubber before having sex serves two purposes: it gives you protection from sexually transmitted diseases and it reduces the amount of sensation you feel through the entire deed. The latter is actually the reason some men and women aren’t all crazy about condoms. However, if you often experience premature ejaculation, using thick condoms can help you prolong. Again, there’s a downside to it. If you’re partner is one of those women who don’t like the feel of condom inside them, then this technique obviously isn’t for you.

Another way to delay ejaculation is to use desensitizing creams. Like thick condoms, these creams can help lessen the stimulation on your member and as a result, you get to do the thing you do sans the anxiety of getting there in record time. The creams are very effective, but just like the previous treatments, this one also has its downside. The biggest hurdle with creams is that it takes a few minutes before it can take effect. Thus, it’s a bit difficult to “introduce” it in bed without your partner raising an eyebrow. It’s all good for men who are already in long-term relationships because there’s a big chance that their partners won’t mind but it’s a different case with men who’s about to have sex with a new partner for the first time.

This is where you’ll need a product that will work fast and will not draw curious looks from your girl. VigRX Oil is just one of the few well-known products out there that can help you with this sticky situation. Unlike creams, VigRX Oil works in less than a minute so you no longer need to wait for it to take effect before you can get some action. What’s more, this product looks like a lubricant so there’s a little chance that your girl will question you about it. And since it’s made from nature-derived ingredients, you won’t have to worry about adverse side effects, either. It’s safe, effective, doctor-endorsed, and above all, it works fast– what more can you possibly ask for?